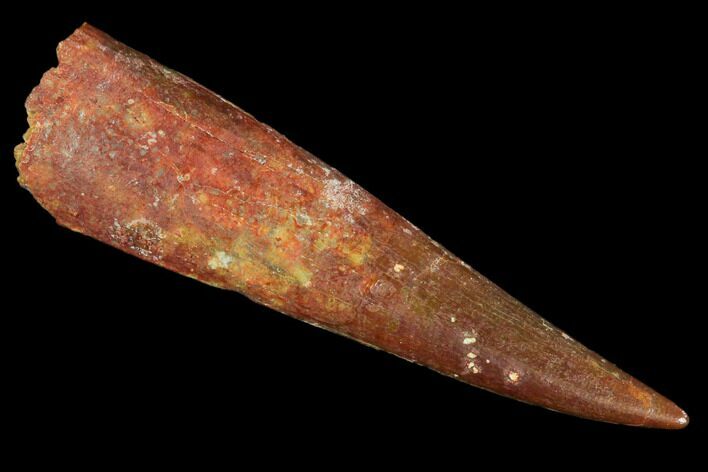 This is a 1.0" Pterosaur (Siroccopteryx) tooth from the Kem Kem Basin, Taouz, Morocco. This specimen is a front tooth. It is in good condition with well preserved enamel. 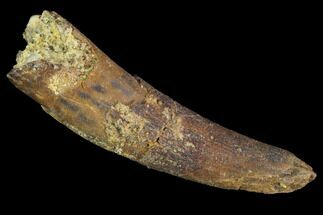