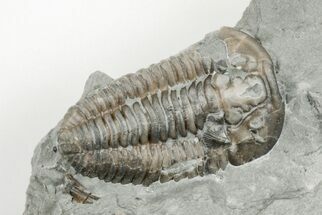 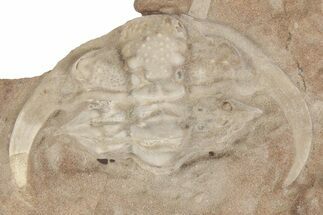 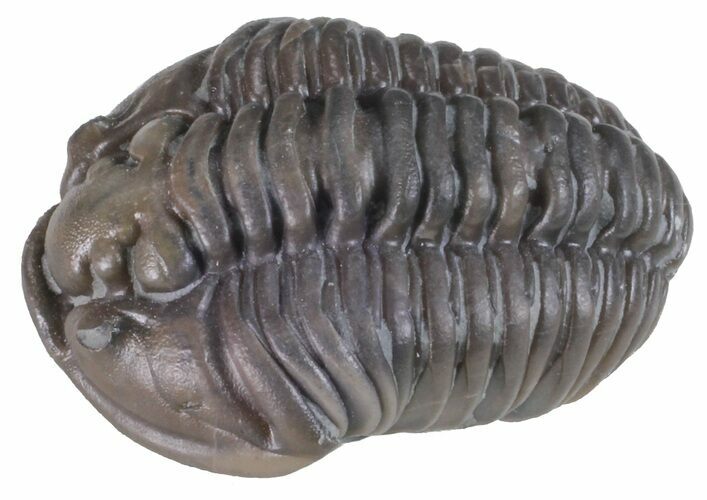 This is a 1.1" long Flexicalymene retrorsa trilobite fossil from the famous trilobite beds at Mt. Orab, Ohio. It was cleaned using air abrasives under microscope. The trilobite is nicely detailed and free of the surrounding shale. The tail is tucked but exposed.

Very Rare Cyrtometopella Aries Trilobite - Russia
$745 $692
Our Black Friday Sale Has Started!
Our biggest sale of the year has just begun. All items sitewide are discounted 5-25%. We will be adding over 1,000 of new fossil, mineral and crystal listings throughout the week, as well as running some special discounts. So, be sure to check back often.