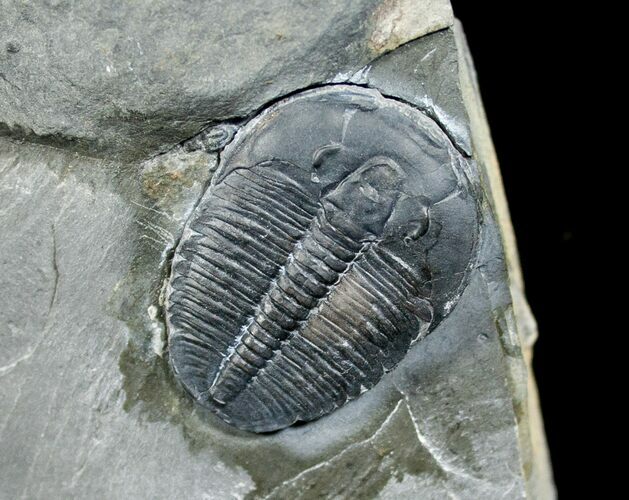 Here is a 505 million year old trilobite fossil from the Wheeler Shale of Utah. It's nicely preserved and was cleaned using air abrasives which yields much better shell detail than the majority which get cleaned using a wire brush. At 1.15" long it's pretty large for the species. There is a second smaller trilobite on the plate (Bolaspidella) 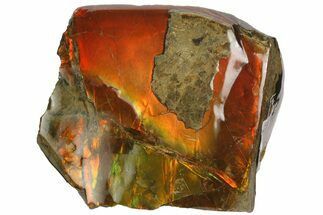