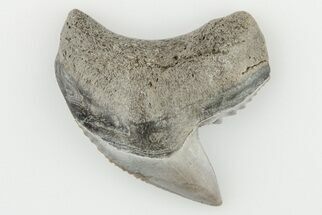 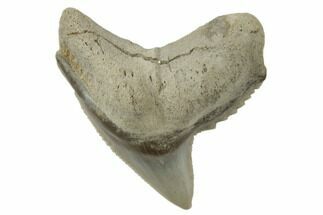 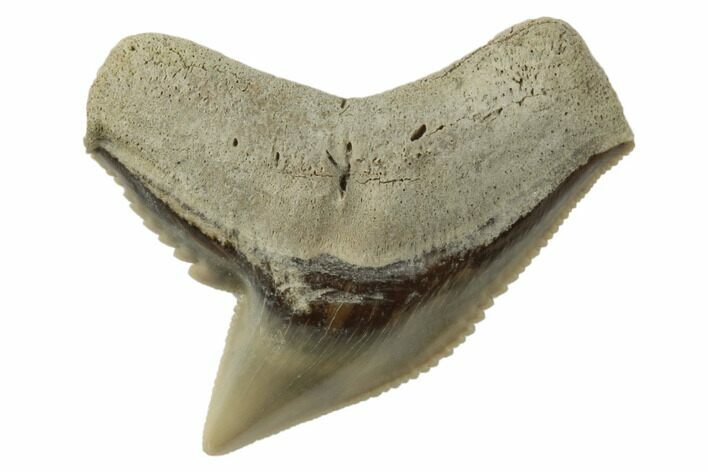 This is a tooth from the extinct tiger shark, Galeocerdo aduncus. It comes from the Lee Creek Phosphate Mine near Aurora, NC. This mine produces some of the most beautifully colored fossil teeth but unfortunately has been closed to collecting for several years now.

The best way to identify Galeocerdo teeth by species is to look at the size of the tooth and the complexity of the serrations. Generally, larger teeth with more complex serrations point to a shark from a time closer to the present. For example, a tooth from G. cuveri is much bigger and more serrated than a tooth from G. aduncus or G. latidens.
SOLD
DETAILS
SPECIES
Galeocerdo aduncus
AGE
Miocene 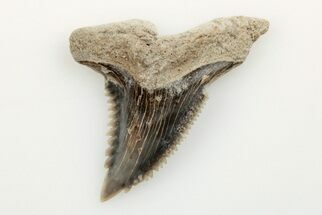 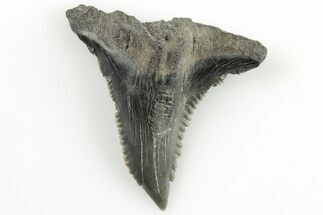 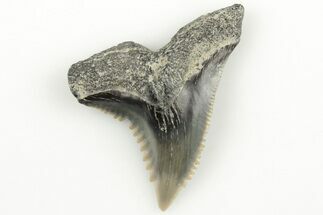 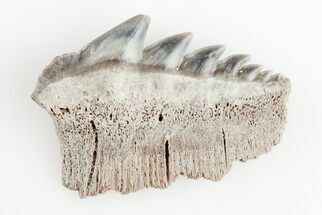 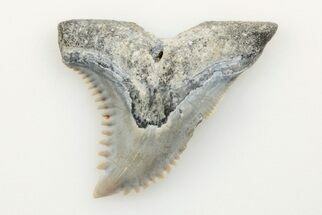 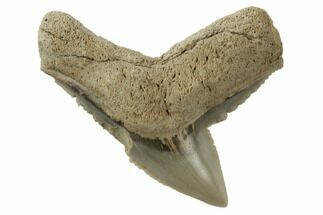