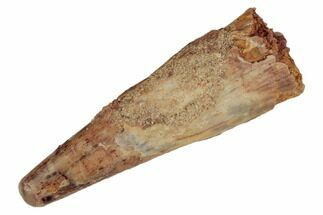 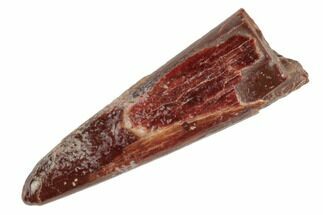 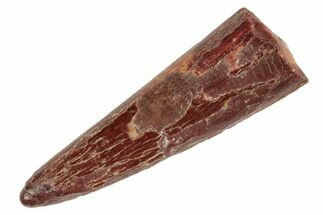 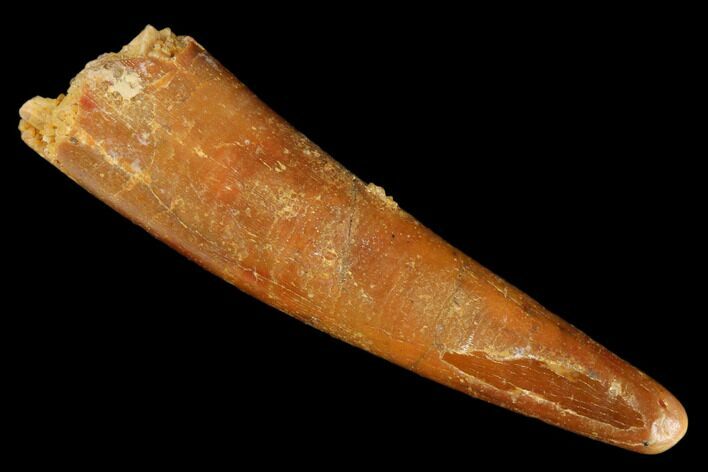 This is a 1.2" long, fossil Pterosaur (Siroccopteryx) tooth from the Kem Kem Basin, Taouz, Morocco.

There is some gap fill restoration in the middle of the tooth. Comes with an acrylic display case. 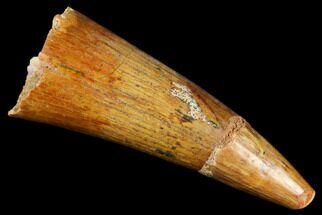 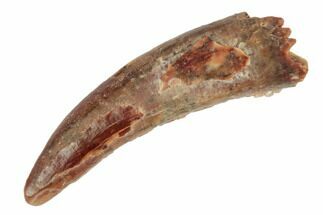 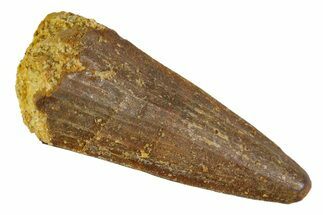