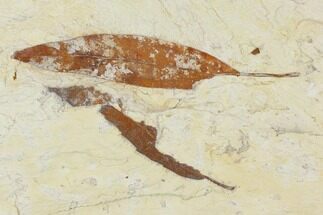 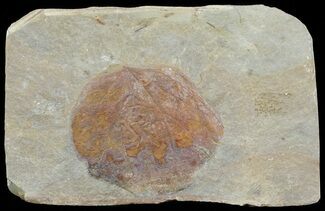 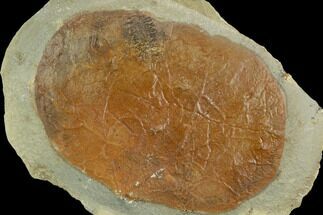 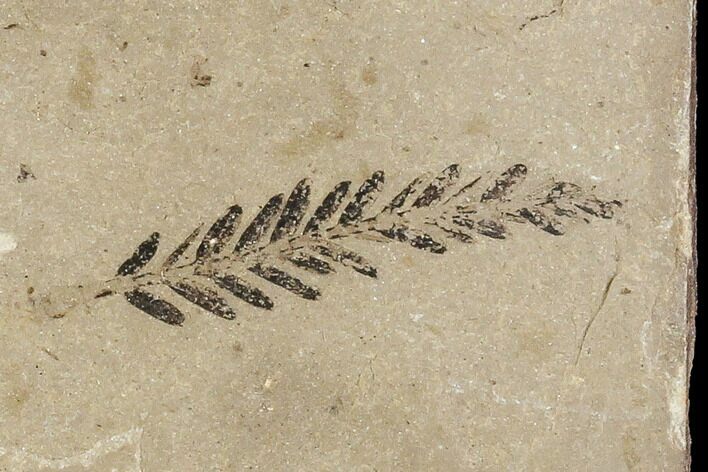 This is a very nice, 1.2" fossil Metasequoia from the Tranquille Shale, Cache Creek BC. Metasequoia is also known as Dawn Redwood and was thought to be extinct until a living population was discovered in China. This specimen has other fossil plant material. The reverse side has a calyx and needles of a Ponderosa Pine (Pinus). 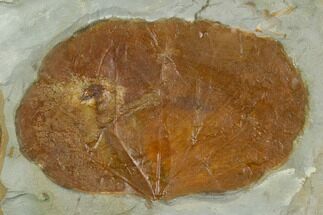 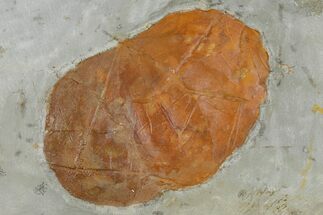 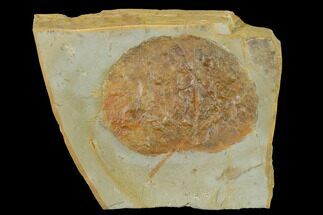 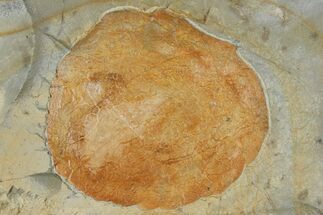 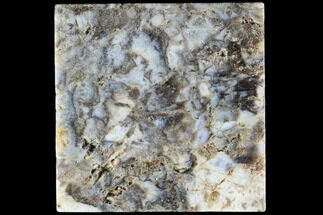 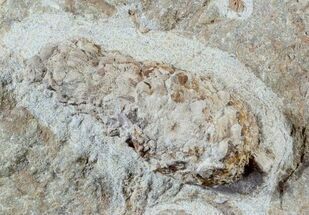 2.3" 3D, Oligocene Aged Fossil Pine Cone - Germany
$325 $302
Black Friday Sale Ends Today!
Up To 30% Off Of All Items Sitewide
Our holiday sale is wrapping up, and the deals will end at midnight on Monday. All fossils, crystals and polished stones are discounted up to 30% off with some special items discounted even more. Be sure to check back as we will be adding many new listings throughout the day.