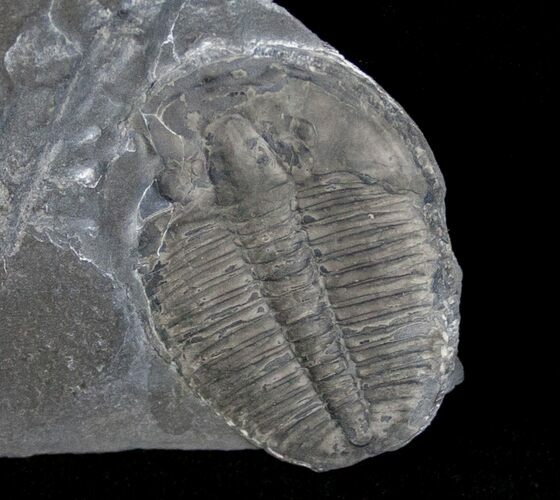 This is a large Elrathia kingii trilobite from the 505 million year old Wheeler Shale of Utah. Unlike most trilobites collected at the quarries there this one was cleaned under microscope using air abrasives so it has much better surface detail.

.65" Lemureops Kilbeyi Trilobite - Fillmore Formation, Utah
$165 $153
Black Friday Through Cyber Monday Sale!
Up To 30% Off Of All Items Sitewide
Our holiday sale is wrapping up, and the deals will end at midnight on Monday. All fossils, crystals and polished stones are discounted up to 30% off with some special items discounted even more. Be sure to check back as we will be adding many new listings throughout the day.