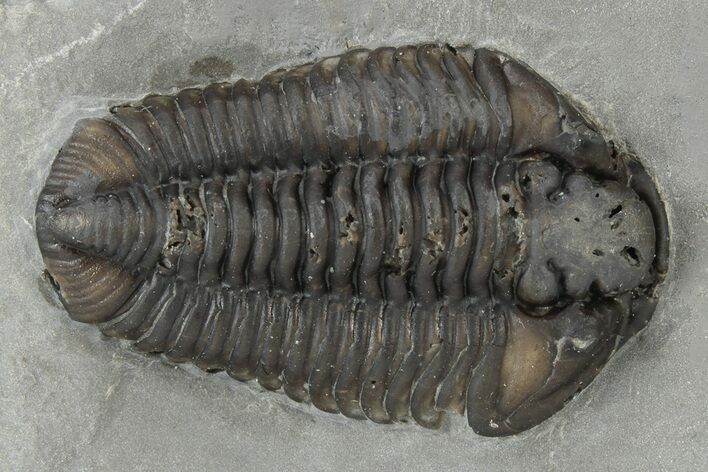 This is a 1.25" long, perfectly prone, Calymene niagarensis trilobite from the Rochester Shale near Middleport, New York. Comes with an acrylic display stand. 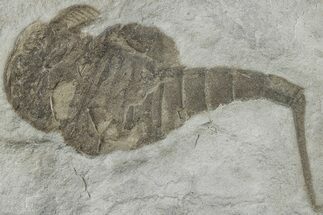 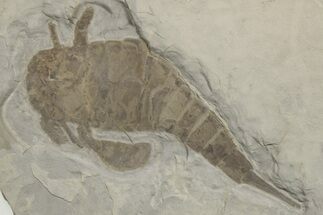