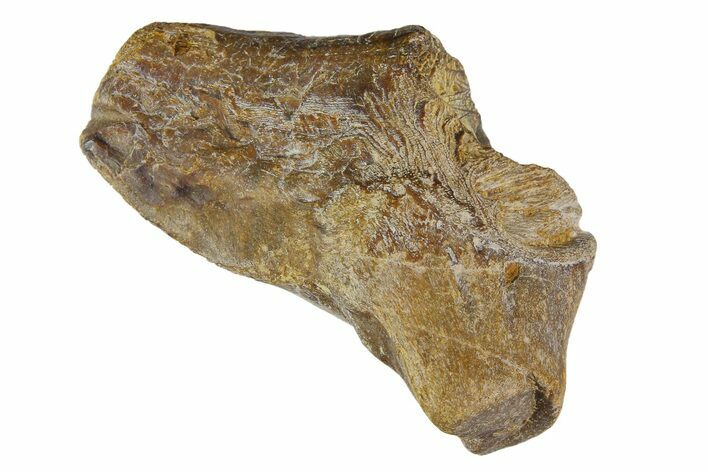 Artists reconstruction of Enchodus.
is a partial jaw from the extinct bony fish Enchodus. Enchodus flourished during the Late Cretaceous and was small to medium in size. One of the genus' most notable attributes are the large "fangs" at the front of the upper and lower jaws and on the palatine bones, leading to its misleading nickname among fossil hunters and paleoichthyologists, "the saber-toothed herring". These fangs, along with a long sleek body and large eyes, suggest Enchodus was a predatory species.

This jaw section was collected from the North Sulfur River in Central Texas. The base of the fang is still visible on this jaw section.
SOLD
DETAILS
SPECIES
Enchodus sp.
AGE
Late Cretaceous 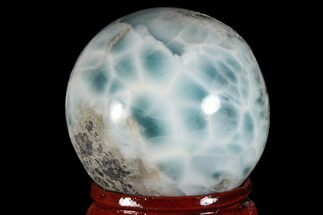