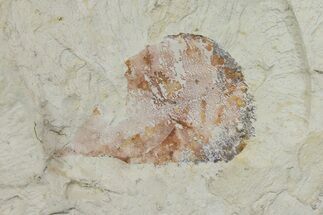 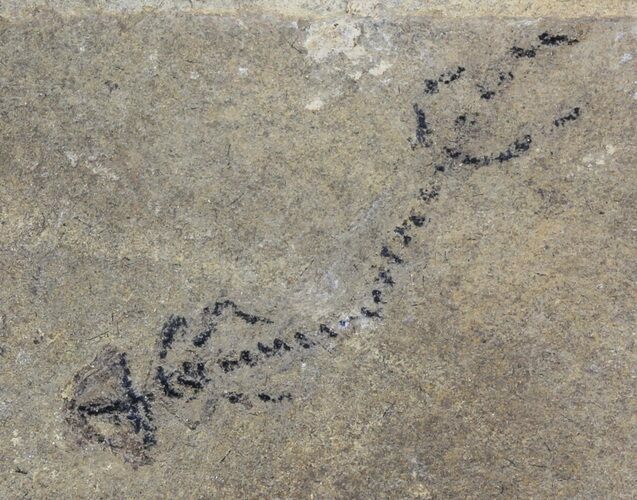 This is a fossil of a Branchiosaur, a primitive amphibian during the Permian period, some 280 million years ago. Branchiosaurs were likely semi aquatic and represent one of first animals to move onto the land. It was collected from the Pfalz region of Germany. The region has been closed permanently to collecting for several decades, though there is a considerable number of these fossils on the market from previous collecting.

The specimen is preserved as a very thin, carbon film on the rock which has been coated with a sealant for preservation. Comes with an acrylic display stand.
SOLD
DETAILS
SPECIES
Apateon pedestris
AGE
Permian (280 million years) 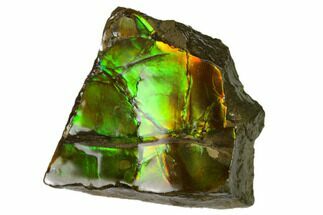 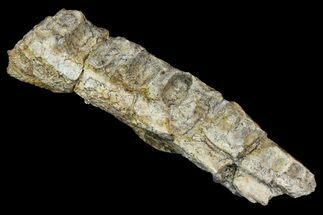 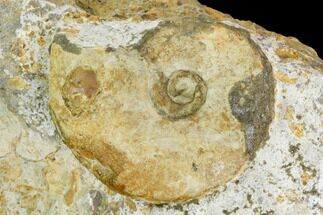 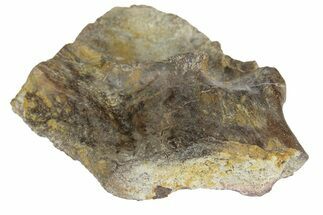