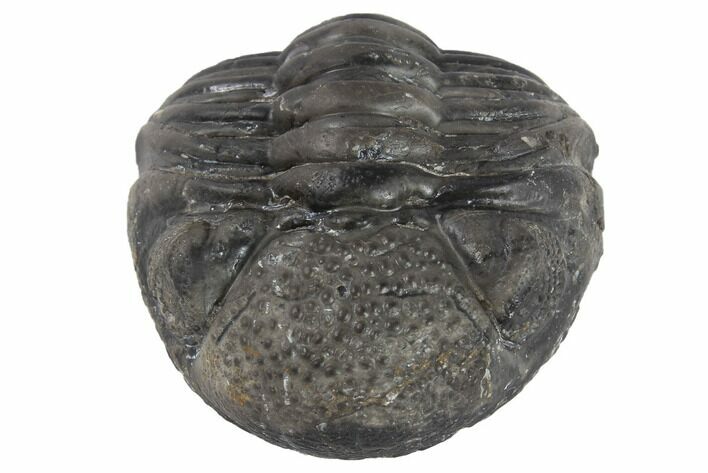 This is a 1.4" wide, enrolled specimen of Pedinopariops (Hypsipariops) vagabundus from Mrakib, Morocco. It has been prepared completely free of the surrounding limestone. There are several small patches of shell restoration, hence the bargain price. 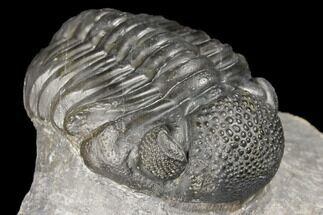 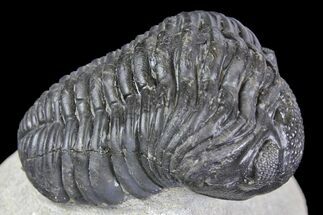