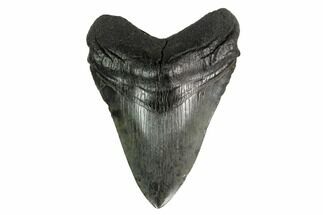 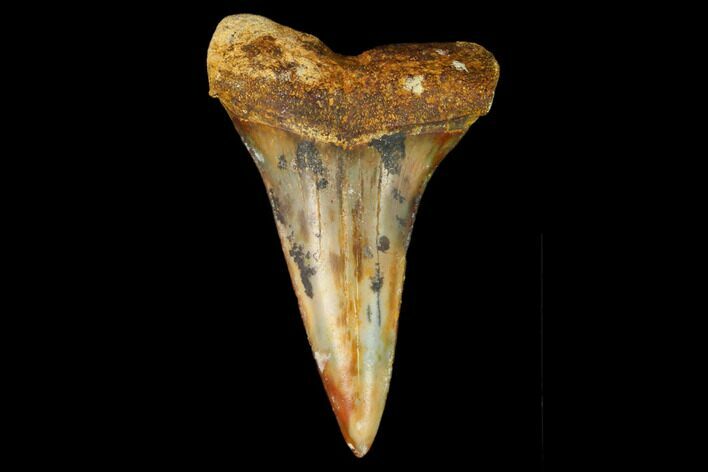 Here is a fossil Mako tooth (Isurus hastalis) found at Sharktooth Hill near Bakersfield, CA. Quite impressive for a tooth that is 15.5 million years old. 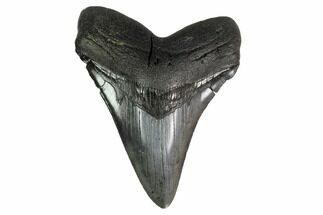 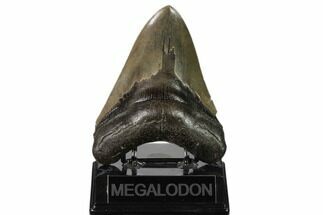 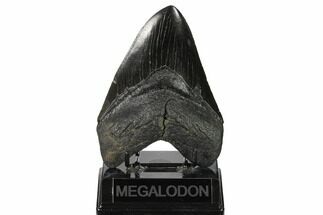 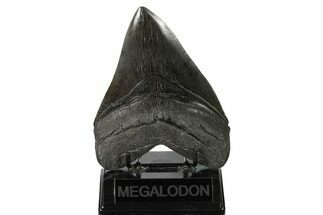