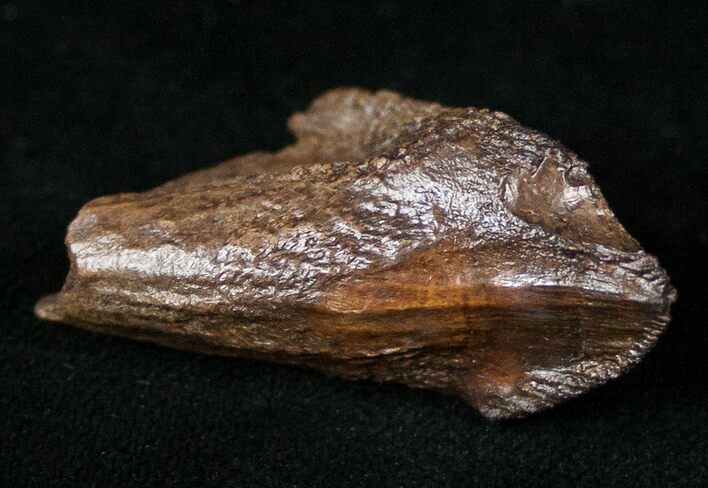 This is a large, 1.45" long tooth of the iconic, horned dinosaur, Triceratops horridus. It was collected from the Hell Creek Formation of Power River County, Montana. This tooth has very little wear and is not a shed tooth like most Triceratops teeth that are found. There is a partial root still attached making this an uncommon find. 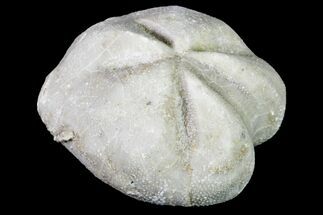