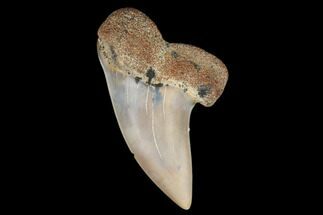 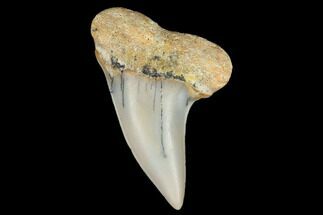 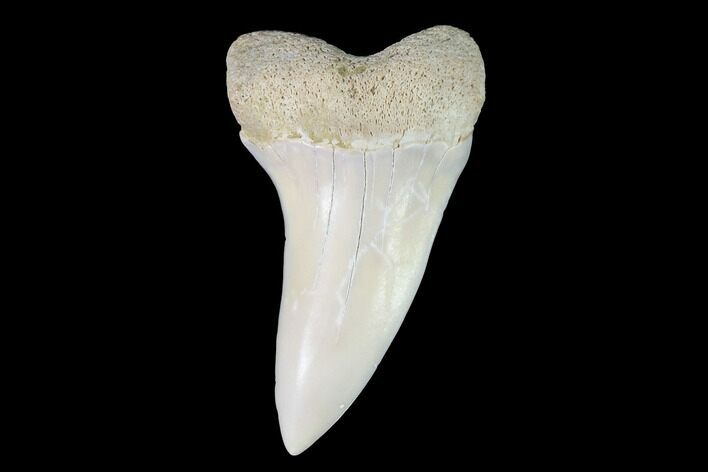 The exact classification of these teeth has been hotly debated for several decades. Historically these teeth have been classified as a Mako shark (Isurus planus or Cosmopolitodus planus) but more recent research has suggested they fall into the white shark lineage (Carcharodon planus) You can read more about this here.
Sharktooth hill is located in the foothills of the Sierra Nevada Mountains near Bakersfield, California. It represents an exposure of the Temblor Formation, a middle Miocene marine deposit. 15 million years ago the sea levels were substantially higher and Central California was covered by what is known as the Temblor Sea. 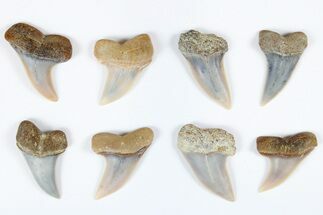