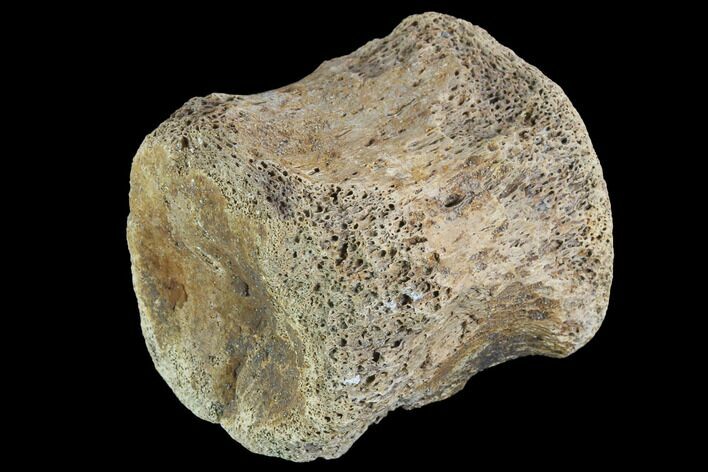 This is a 1.6" vertebra centrum of an unidentified species of Ceratopsian dinosaur from the Horseshoe Canyon Formation of Alberta. There are more than half a dozen species of Ceratopsians found in this formation including (Anchiceratops, Pachyrhinosaurus, etc) so it would be impossible to identify an isolated bone such as this down to the species or even genus level. 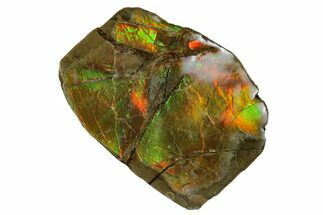 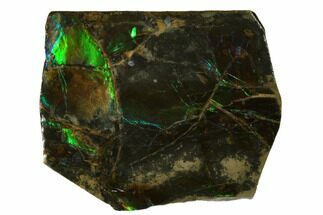 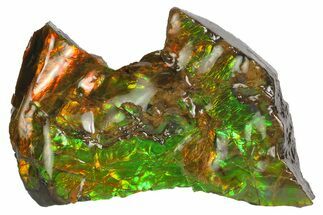 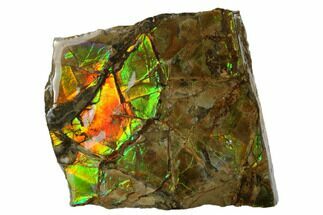