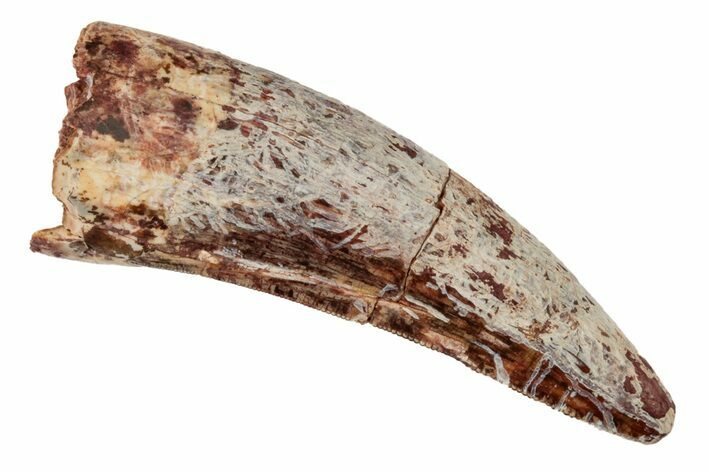 This is a 1.7" Phytosaur tooth that was collected from the Bull Canyon Formation of New Mexico. There are a variety of phytosaurids that come from this location, making it difficult to conclusively identify them all to a specific genus.

There is a significant repaired crack in the middle of the blade in addition to some interesting enamel preservation and a feeding worn tip. For a tooth this size, the level of preservation is very nice. This tooth has decent serrations along one edge. 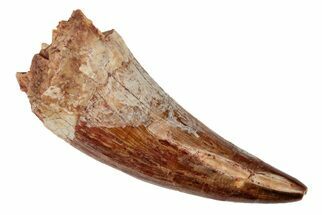 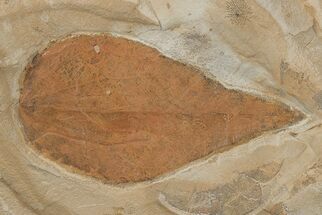