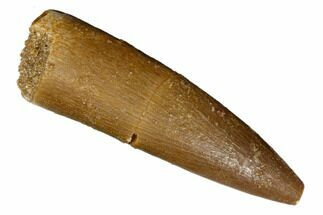 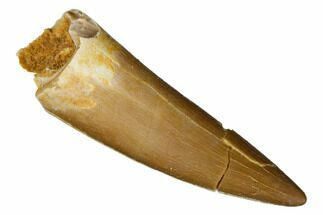 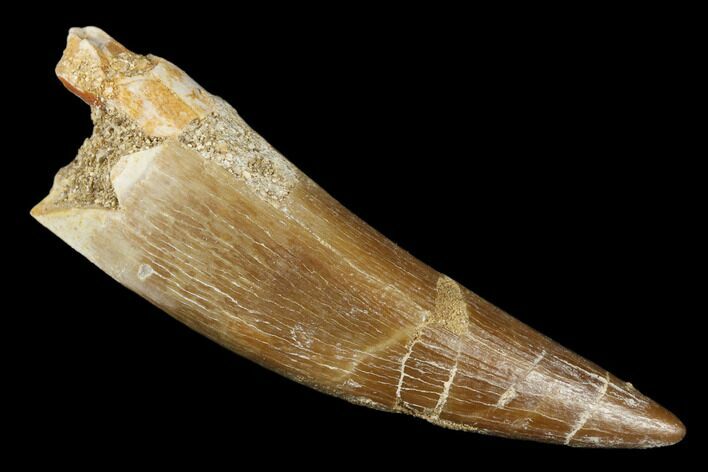 This is a 1.77" long tooth from a large, dinosaur-aged plesiosaur (Zarafasaura oceanis). It was collected from the phosphate deposits in the Oulad Abdoun Basin of Morocco.

There are two repaired cracks through this tooth. 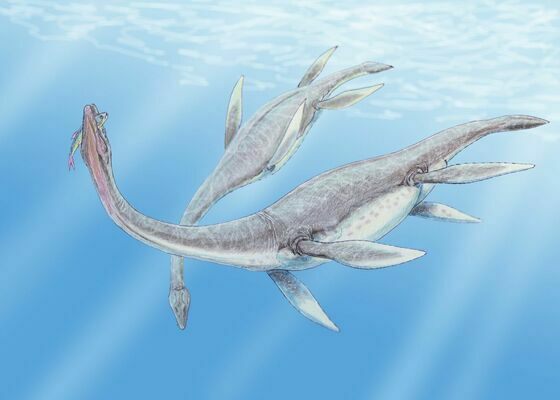 It comes from the massive phosphate deposits in the Oulad Abdoun Basin near Khouribga, Morocco. These deposits are mined for phosphate, one of Morocco's biggest exports. The fossils are collected as a byproduct of the mining operations, saving them from certain destruction by the rock crusher.
SOLD
DETAILS
SPECIES
Zarafasaura oceanis
AGE
Upper Cretaceous 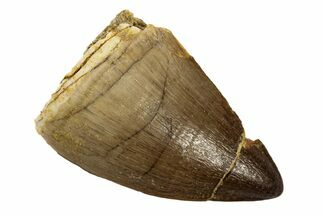 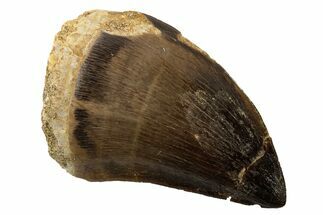 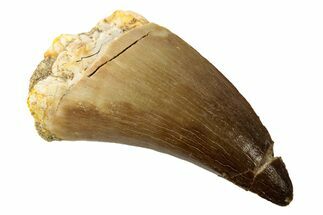 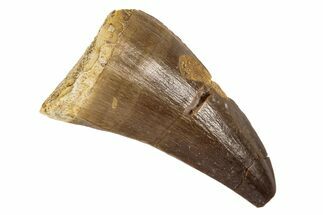