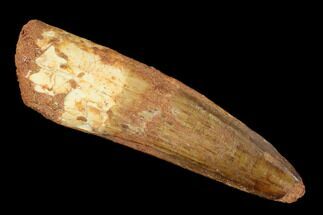 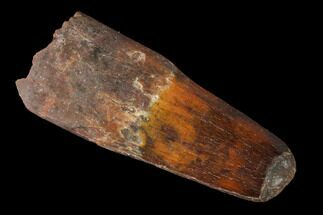 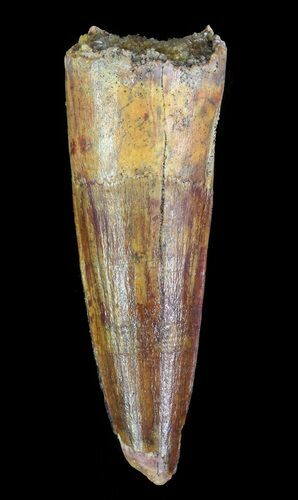 The enamel of this tooth was nicely preserved. Small portions of the tip have broken free from the tooth. 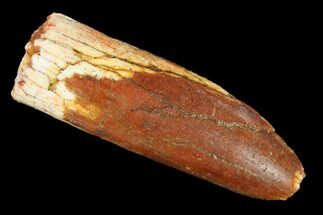