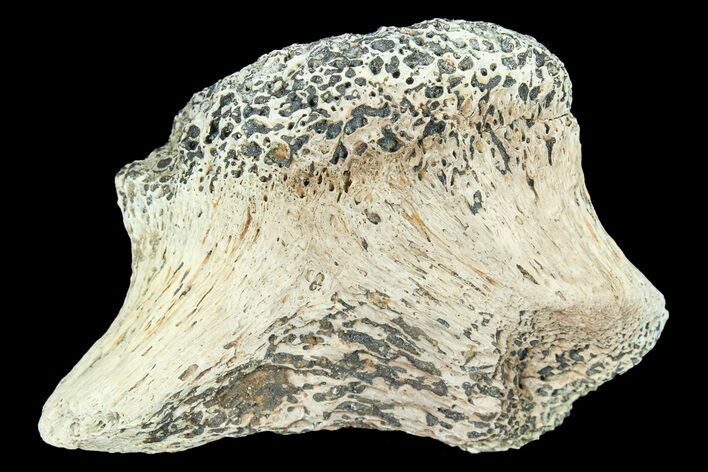 This is section of dinosaur bone from Triceratops horridus. It comes from the 66 million year old Hell Creek Formation of Bowman, North Dakota. It was part of a partial, heavily eroded skeleton exposed on the surface which is how a small piece of bone was able to be ID'd to the type of dinosaur. 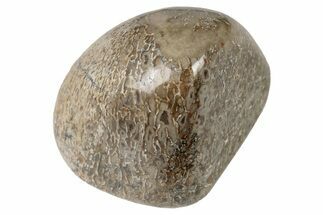