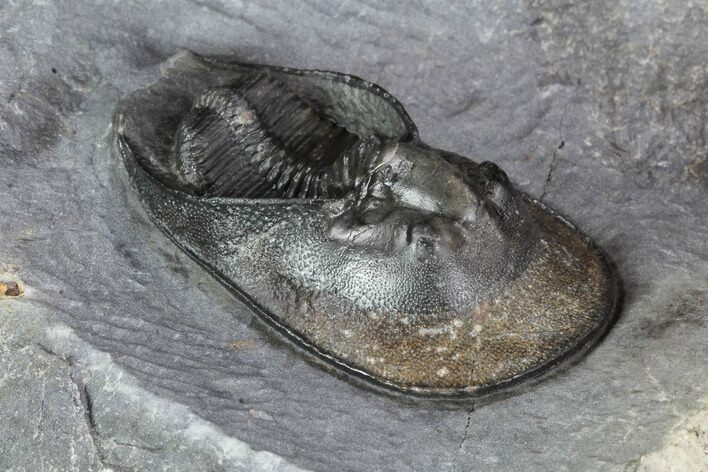 This is a really nice specimen, it's slightly above average size and the body is not curled under as in most specimens. Excellent preparation and only about 2% restoration along the crack through the head shield. 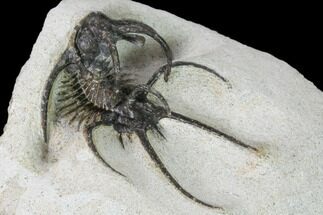 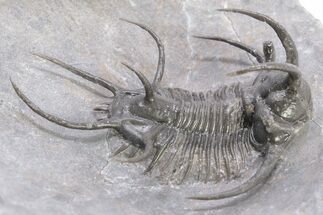