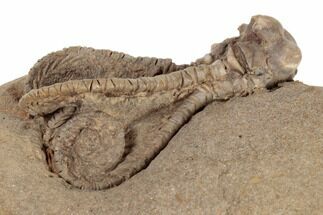 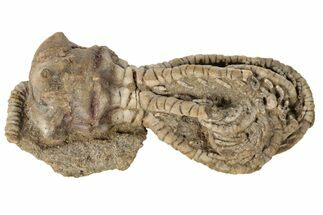 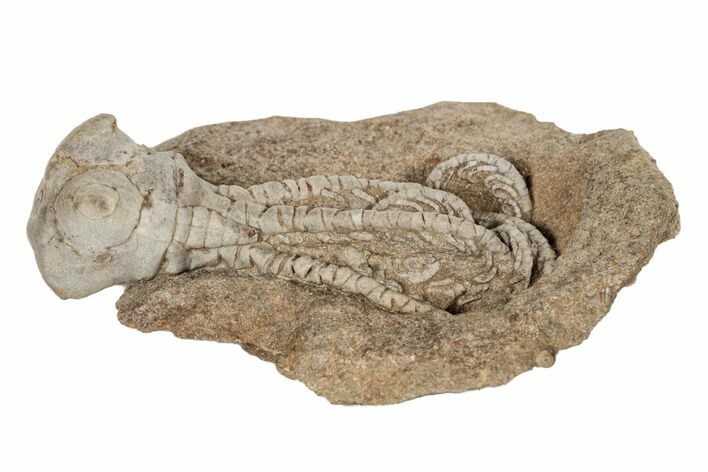 This is 1.9" long, alien-looking, fossil crinoid (Jimbacrinus bostocki) from the Cundlego Formation near Gascoyne Junction, Australia. It has been prepped to expose the calyx (body) and pinnules (feeding arms). It has remarkably detailed 3D preservation. 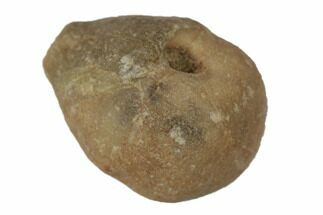 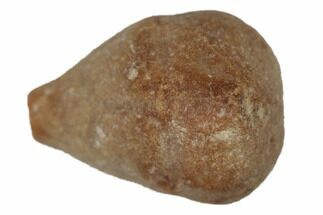 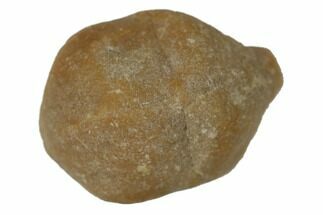 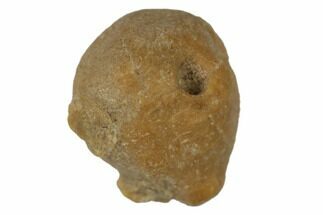 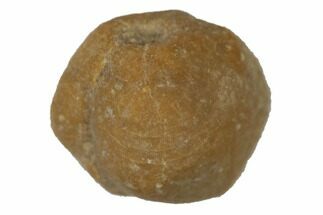