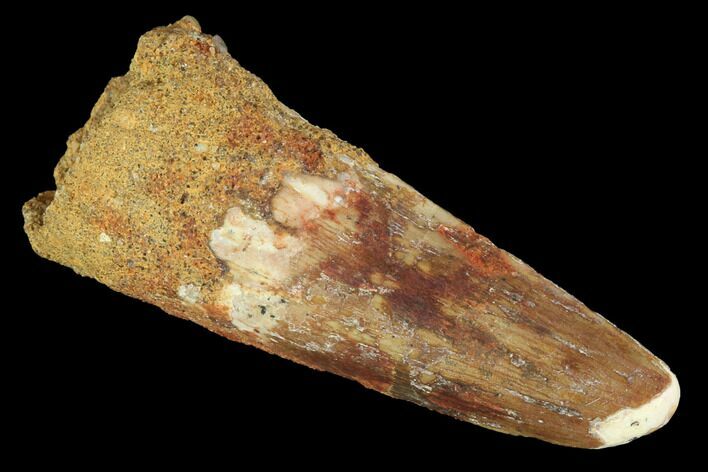 The tip has been worn down due to feeding.