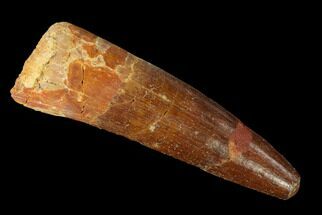 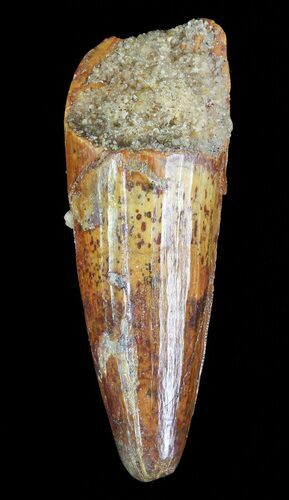 The enamel of this tooth was beautifully preserved, however the tip has a small chip and there is a stress fracture that runs through the tooth.