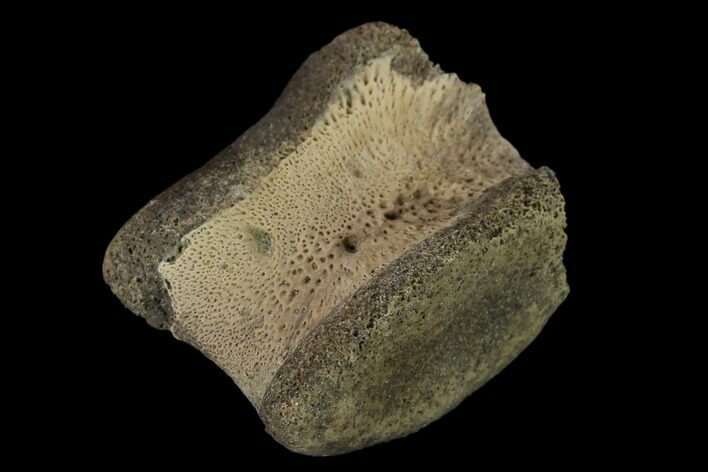 There is some weathering to both the distal and proximal ends of this bone, with some minor breakage along one edge of the phalange.

Ceratopsians are a group of plant-eating dinosaurs from the Cretaceous characterized by a bony frill on the back of the skull and a unique upper beak bone, called a rostral. Ceratopsians ranged in size from 1 meter (3 ft) and 23 kilograms (50 lb) to over 9 meters (30 ft) and 9,100 kg (20,100 lb). Triceratops is by far the best-known ceratopsian to the general public.
FOR SALE
$49
DETAILS
SPECIES
Unidentified Ceratopsian
AGE
Late Cretaceous (70 million years) 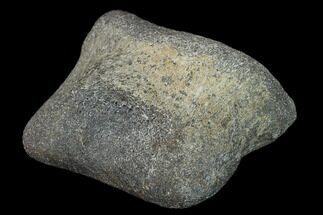 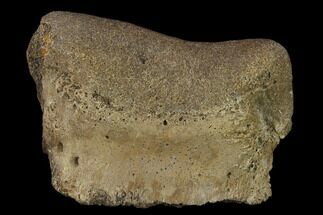 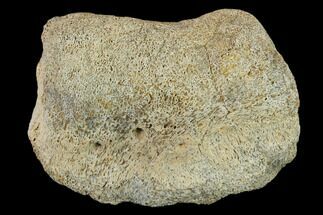