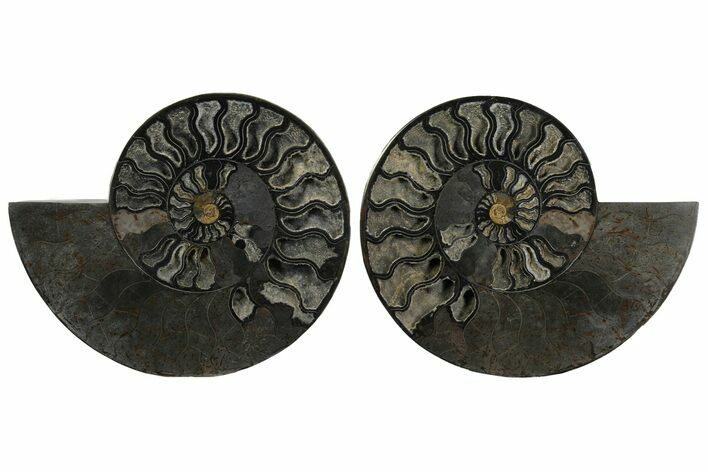 Both halves are included and they come with a pair display stands. 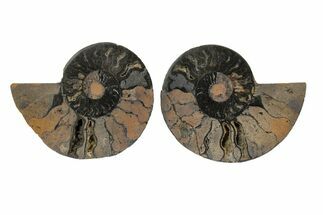 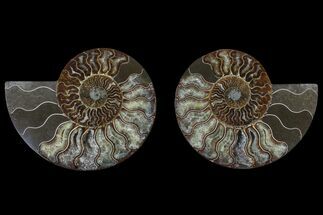 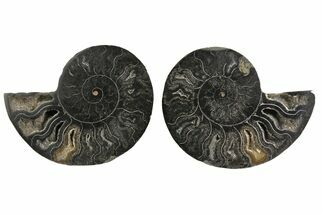 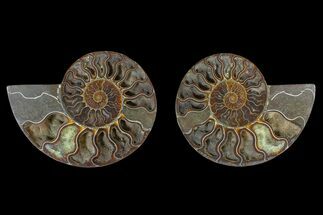 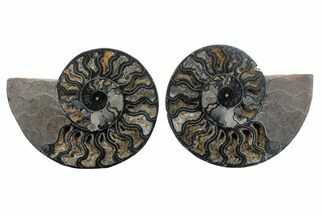 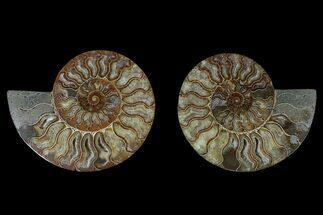 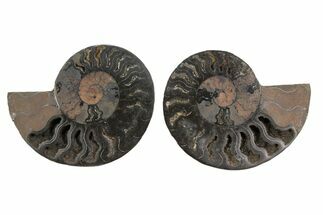 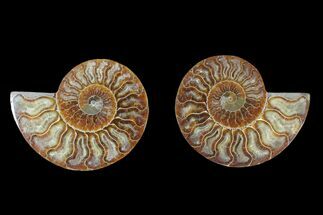