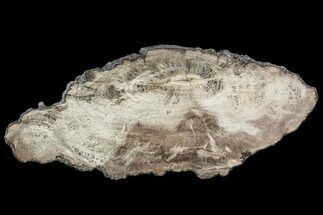 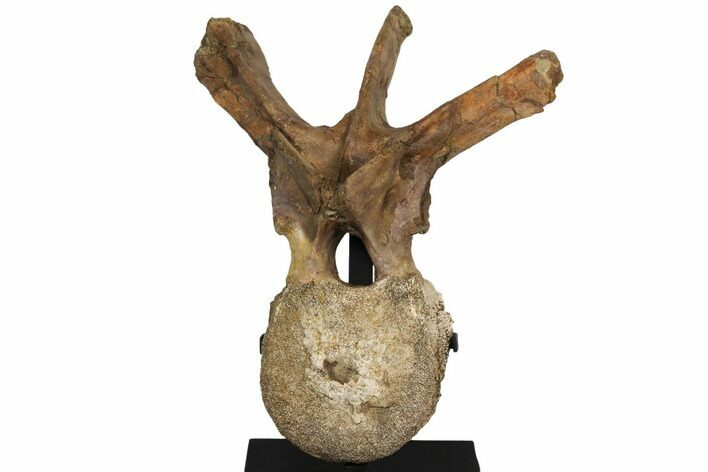 This is a dorsal vertebra of a Triceratops from the Hell Creek Formation of Glendive, Montana. It is very likely that this is a composite, meaning portions of it come from separate Triceratops. While the composite pieces are from the same location, the difference in quality of preservation of the centrum and everything superior to the centrum are visibly different. The centrum is quite weathered with only a few spots of cortical bone remaining, though there is no indication of any repair or restoration. Everything above the centrum is likely from a different Triceratops, though all of the processes and the vertebral arch is from one Triceratops. There are over a dozen repaired cracks throughout the processes, though aside from gap fill restoration, the only significant restoration is between the centrum and pedicles. 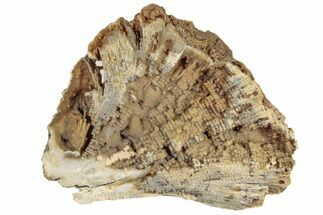