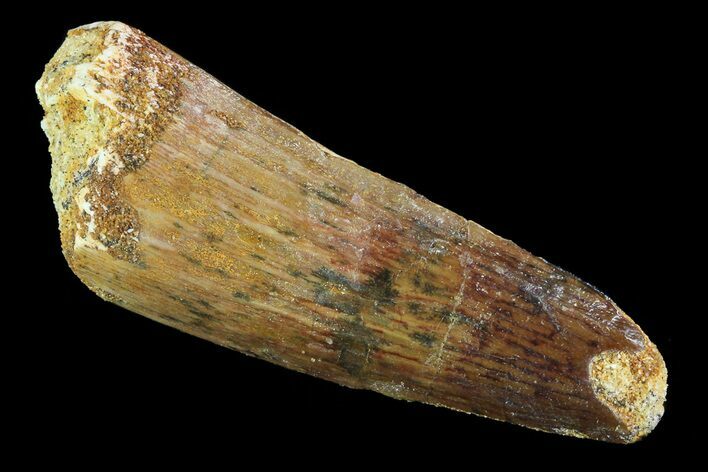 This enamel is in great condition though there is a repaired crack through the middle.