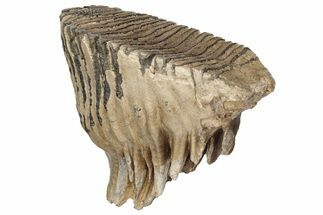 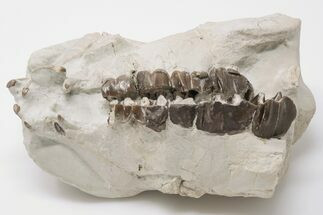 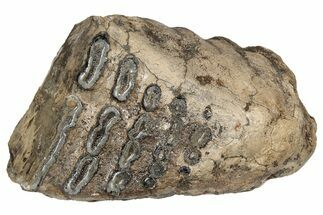 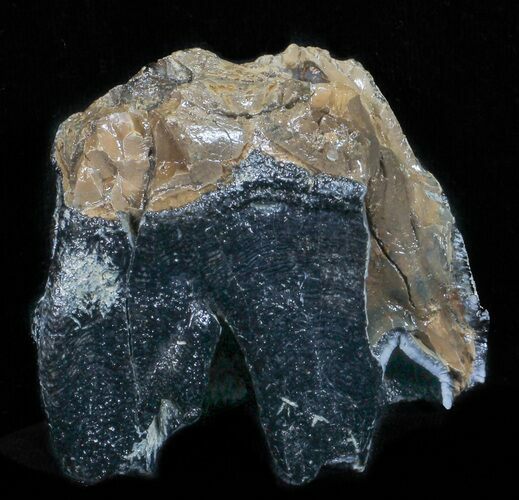 Artists reconstruction of a Woolly Rhino.
is a molar of a Late Pleistocene Woolly Rhino, Coelodonta antiquitatis. It came from the North Sea, off the coast of Denmark. 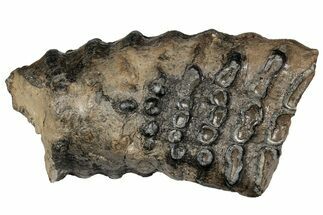 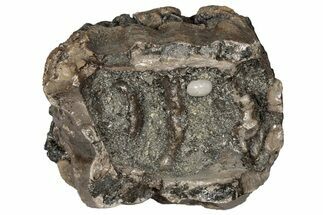 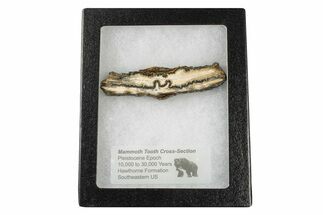 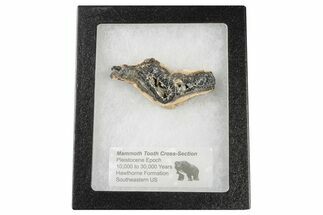