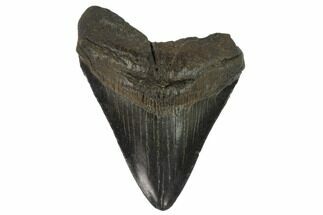 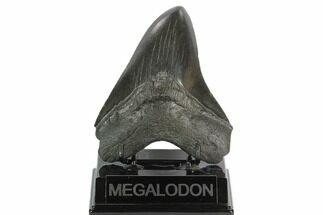 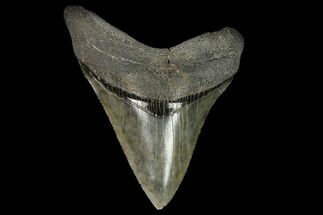 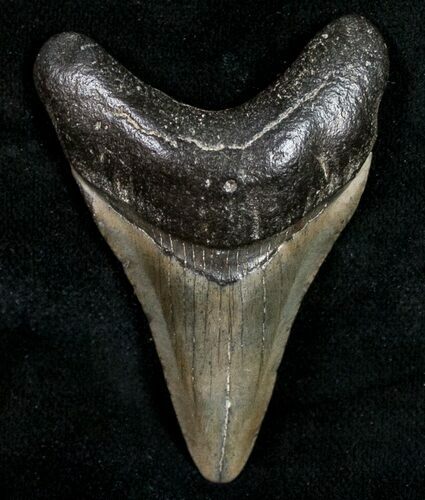 This is a small Megalodon tooth from the Hawthorn Formation of South Carolina. A tooth this size would have come from a juvenile shark. 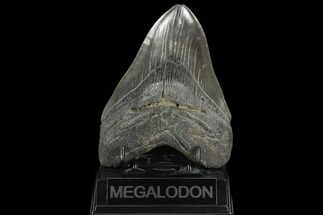 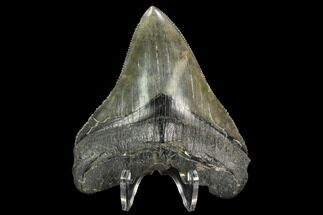 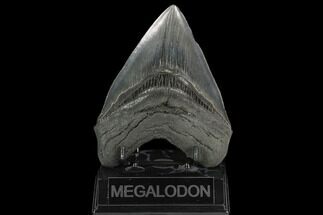