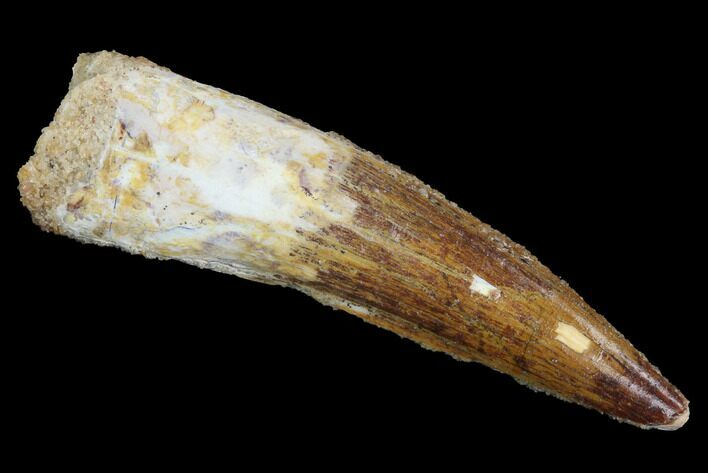 The enamel of this tooth is fairly weathered on one side, however i see no indication of any repairs.