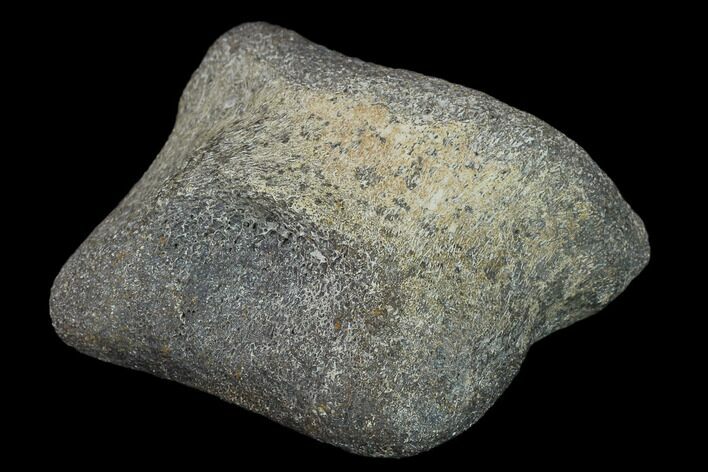 There is significant weathering to both the distal and proximal ends of this phalange.