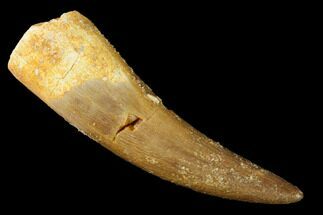 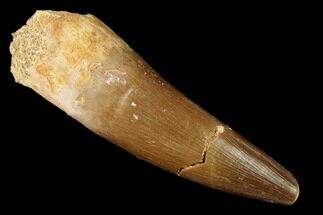 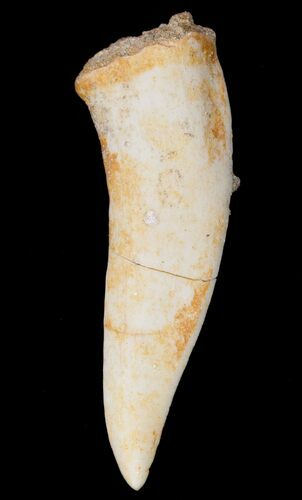 
The tooth was collected from the phosphate mines in the Oulad Abdoun Basin of Morocco, and is an inexpensive Cretaceous aged fossil. There are a couple of crack repairs in the tooth.
SOLD
DETAILS
SPECIES
Enchodus sp.
AGE
Upper Cretaceous 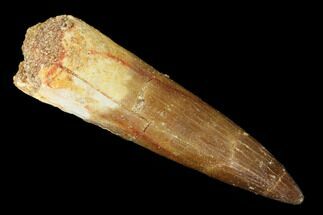 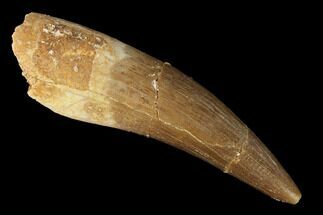 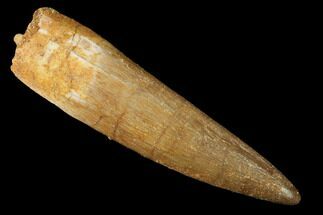 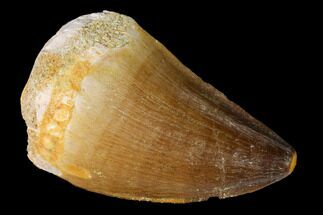