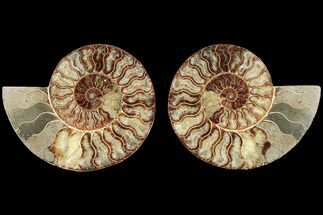 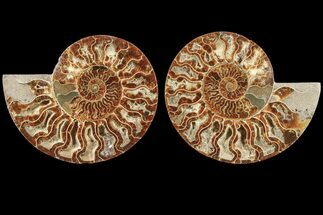 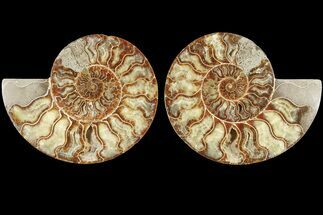 Here is a beautiful, agate replaced ammonite fossil from Madagascar that has been cut and polished to reveal all of the detail of the inner chambers. It would be Early Cretaceous (Albian Stage) in age, or approximately 110 million years old. 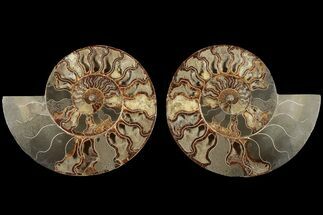 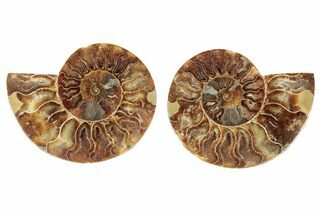 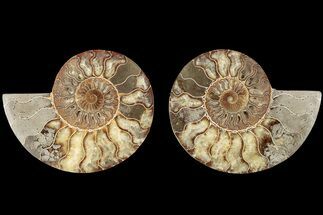 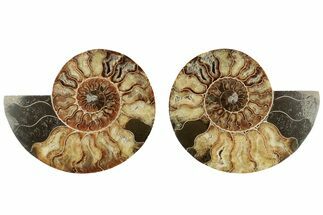 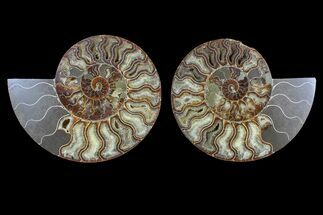 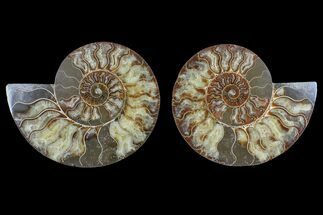