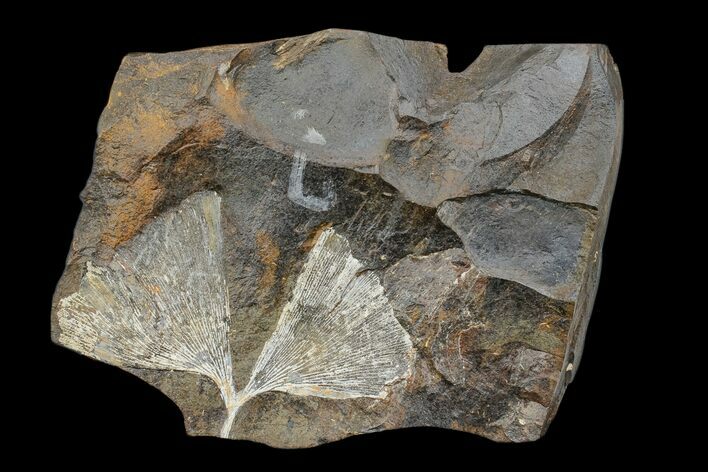 There is a repaired crack through the rock where it broke during collection. Comes with an acrylic display stand. 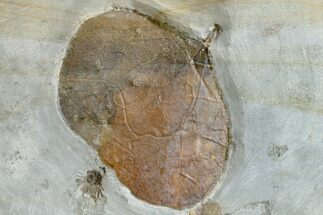