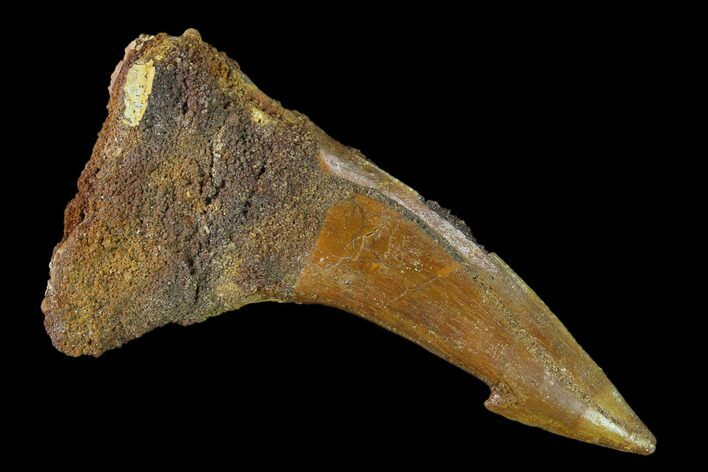 This is a specimen of a rostral barb/tooth from the extinct giant sawfish Onchopristis numidus. There is repair and stabilization at the base, along with some stress fracturing, however unlike the vast majority of the barbs seen for sale, it is not a composite. 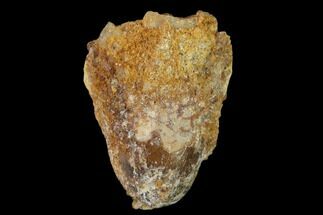 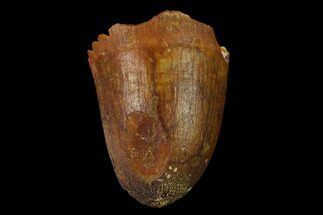