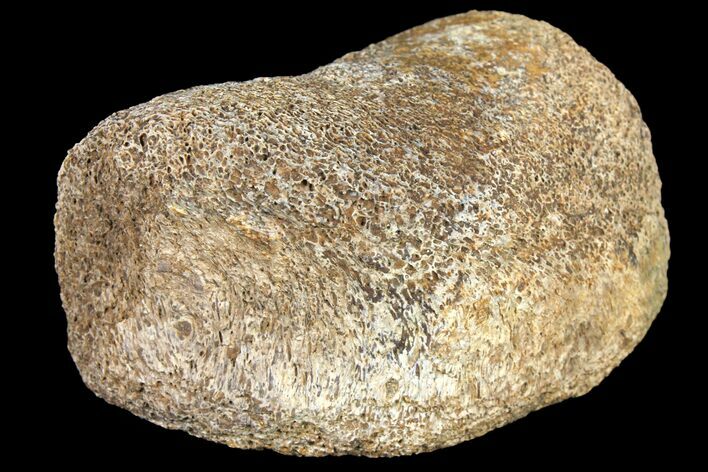 This is a nicely preserved, 2.7" wide Hadrosaur phalange (toe/finger bone), collected from the Horseshoe Canyon Formation in Alberta, Canada. It comes from an unidentified species of Hadrosaur from the Upper Cretaceous, between 74-67 million years old.

The cortical bone has weathered away, revealing the beautiful preservation of the osteons (bone cells). 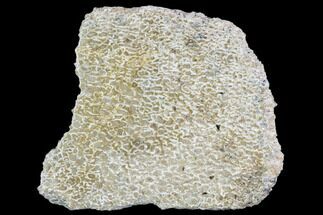