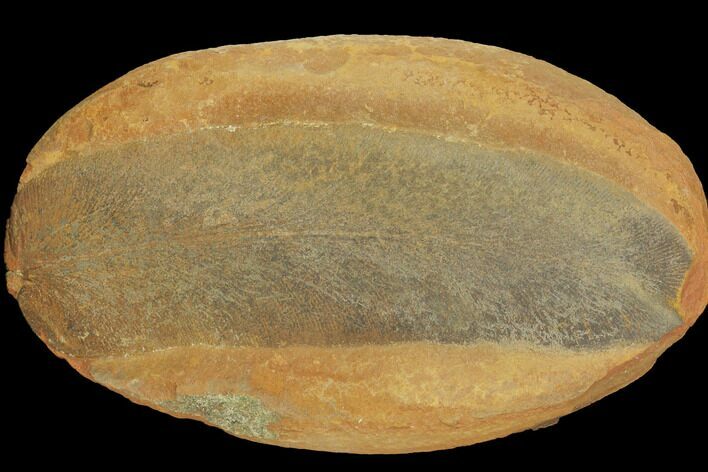 This is a 2.8", fossil fern (Macroneuropteris) leaflet from the Carbondale Formation, Coal City, Illinois. It is preserved inside an ironstone nodule associated with the famous Mazon Creek Lagerstätte. Under magnification the detail of this specimen stands out. Both the positive (convex) and negative (concave) sides of the fossil are included. 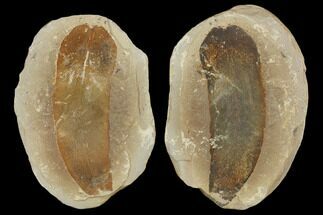 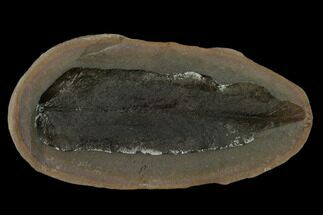 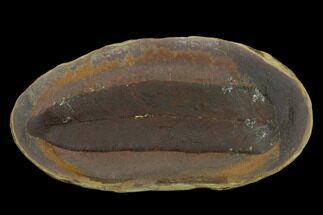 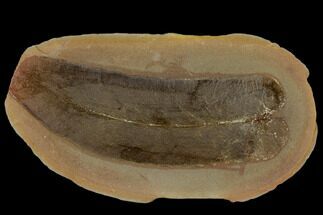 4.1" Fossil Macroneuropteris Seed Fern (Pos/Neg) - Mazon Creek
$19
FossilEra & Coronavirus Shutdowns
Washington state has now joined over a dozen other states to put in place “shelter in place” or “stay at home” orders. While we agree this is the correct course of action, it will have a substantial impact on our business. It effectively shuts down much of our company for several weeks.