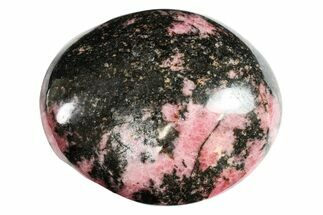 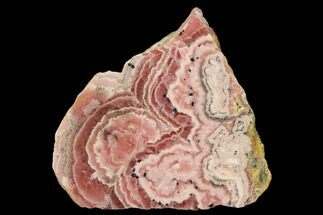 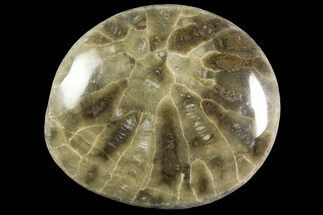 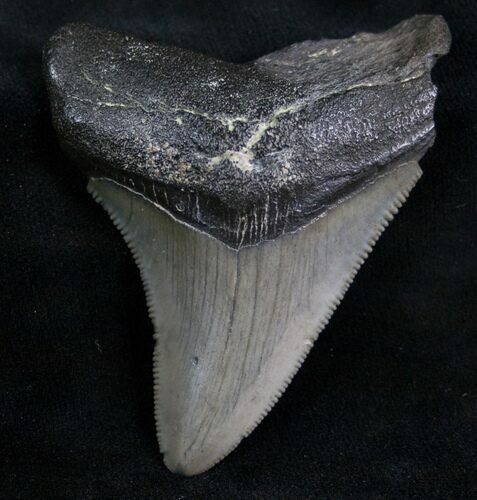 This is an authentic tooth from the prehistoric, monster shark, the Megalodon. It was collected in the Peace River after it eroded out of the Bone Valley Member of the Hawthorn Formation. The Bone Valley region of Florida is believed to have been a nursery area for the Megalodon due to the present of high numbers of teeth from juvenile sharks.

The serrations on this tooth are easily visible. 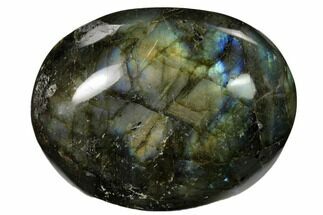 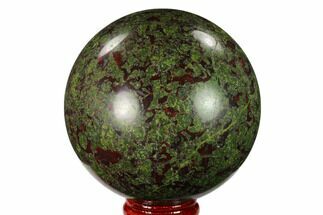 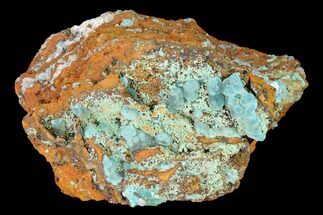 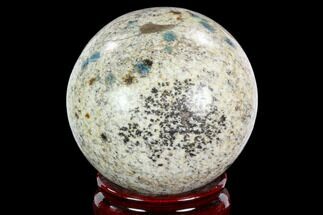 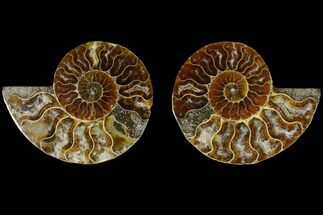 2.85" Agatized Ammonite Fossil (Pair) - Madagascar
$22 $19
Our Black Friday Sale Has Begun!
Up To 30% Off Of All Items Sitewide
With Black Friday falling a week later on the calendar this year, we have decided to start our sale earlier. From now through Cyber Monday (Nov 30th) everything on our website is on sale. Be sure to check back often as hundreds to new listings will be added throughout the week.