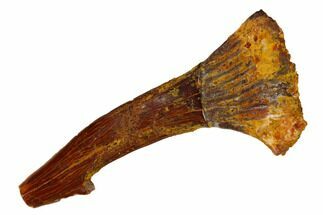 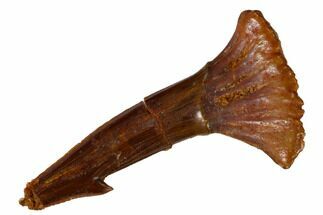 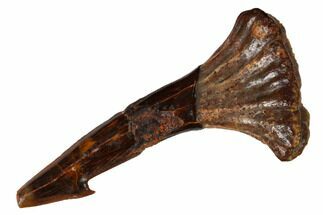 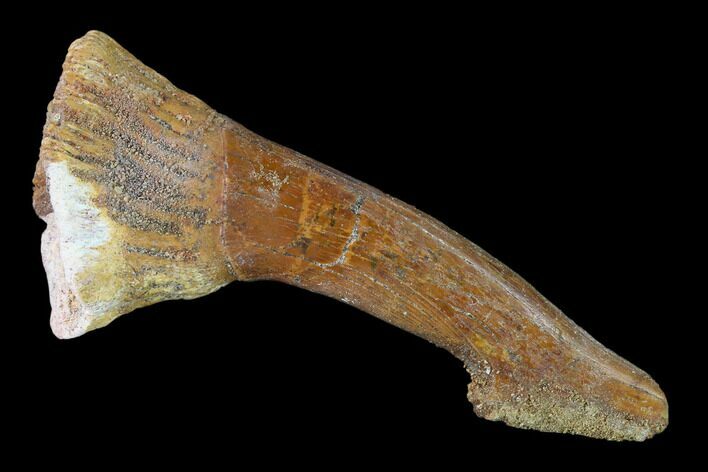 This is a specimen of a rostral barb/tooth from the extinct giant sawfish Onchopristis numidus. Both the tip and hook/spur are weathered. Unlike the vast majority of the barbs seen for sale, this specimen is not a composite. 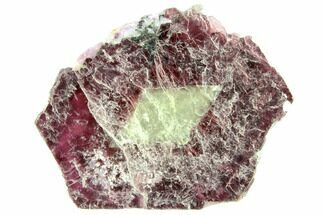 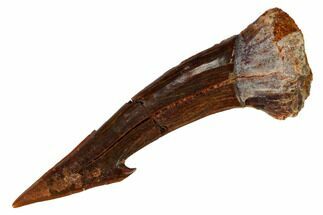