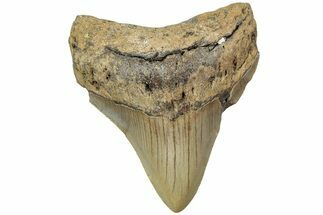 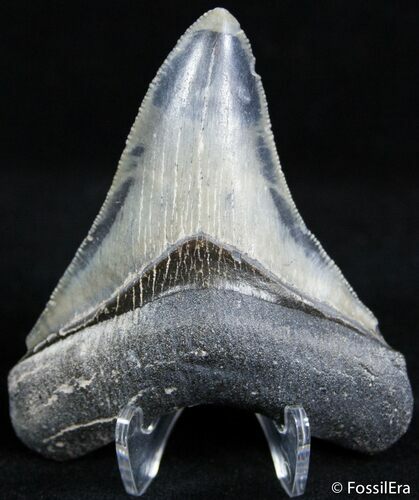 Bone Valley meg teeth are highly desired by collectors due to their beautiful coloration and distinct preservation. This is a very nice one from Venice Florida at 2.95 inches in length. The coloration is fantastic, the bourrelette and root are in great shape. This is a really nice tooth. 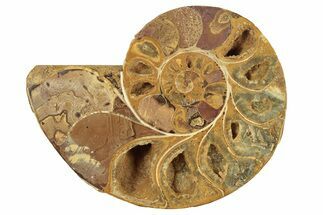 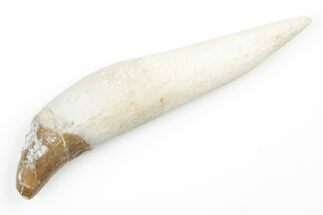 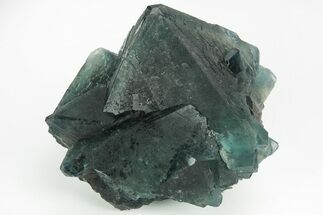