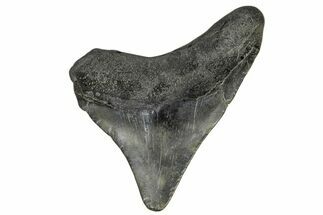 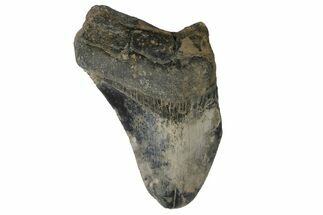 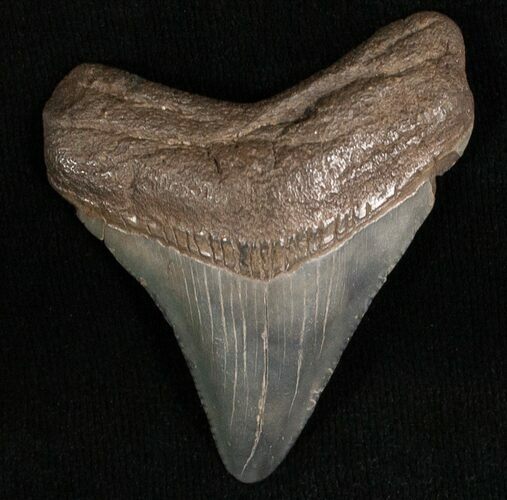 This is an authentic tooth from the prehistoric, monster shark, the Megalodon. It comes from the Hawthorn Formation in South Carolina. 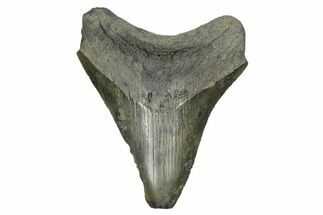