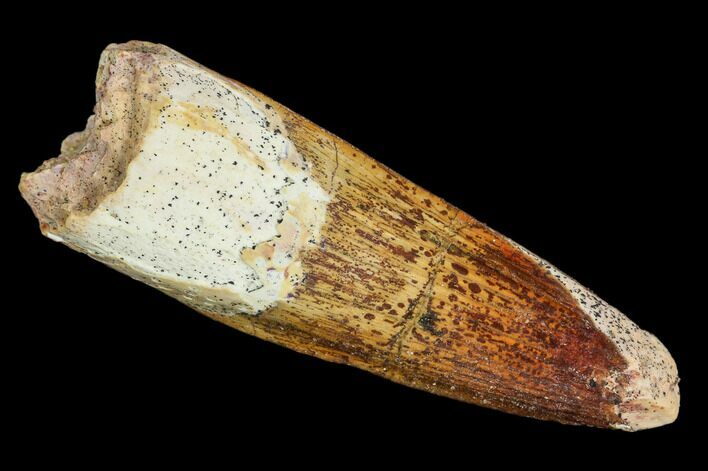 This is a 2" long authentic, fossil tooth of Spinosaurus, the largest known meat eating dinosaur. It is from the Kem Kem Basin in Morocco and is Late Cretaceous in age, approximately 95 million years old.

Some of the enamel has chipped away from the root, though the remaining enamel is in excellent condition. The tip has undergone some feeding wear that runs up a portion of one edge of the tooth. 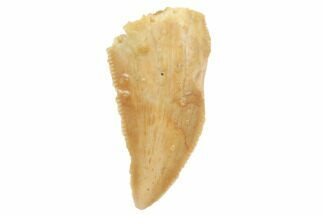 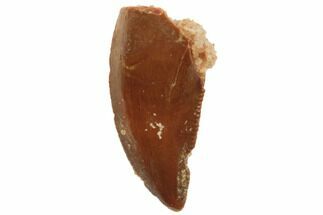 Bargain, 2.90" Spinosaurus Tooth - Restored Tip
$55 $44
Our Black Friday Sale Has Started!
Our biggest sale of the year has just begun. All items sitewide are discounted 5-25%. We will be adding over 1,000 of new fossil, mineral and crystal listings throughout the week, as well as running some special discounts. So, be sure to check back often.