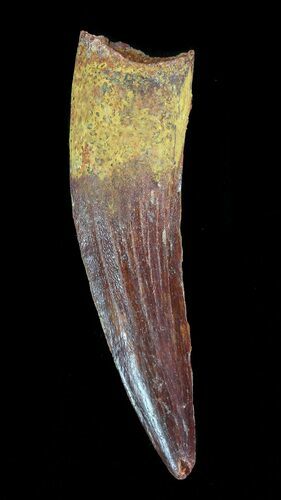 The enamel of this tooth is in very nice shape.