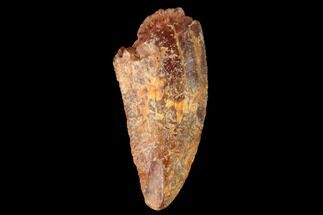 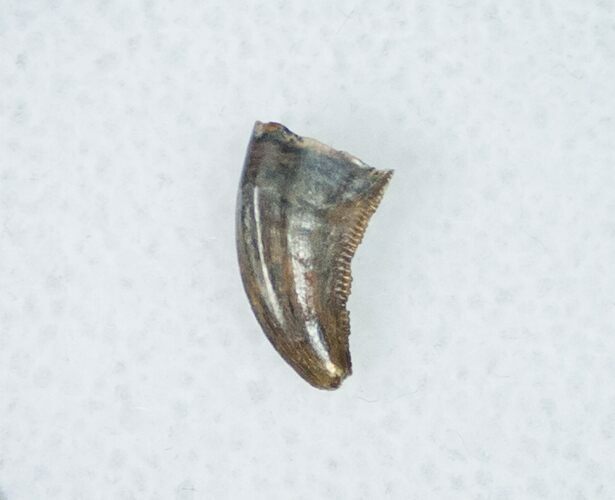 This tooth in particular is typical of Acheroraptor morphology. It is .29" long with beautiful enamel really nice posterior serrations and a worn tip. It comes in an acrylic display case.