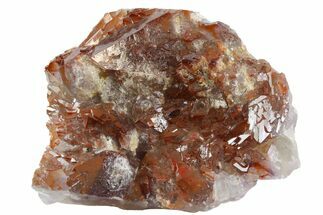 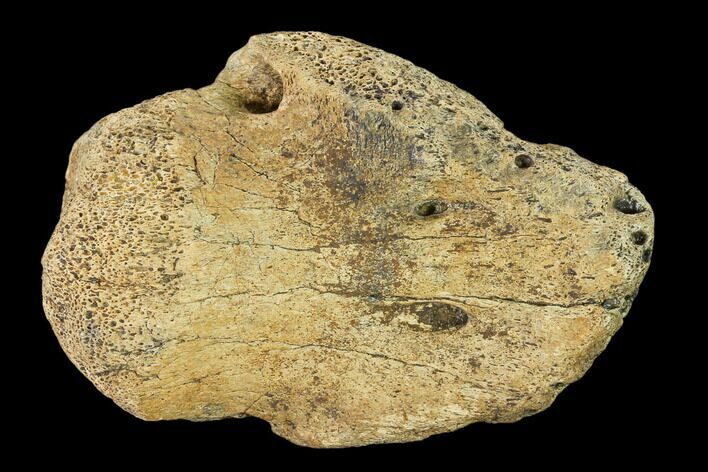 
This is an ungal (claw) from a Hadrosaur. It was collected from Drumheller Valley in Alberta, Canada. Most of the cortical bone has weathered away, revealing the preserved osteon (bone cell) structures. 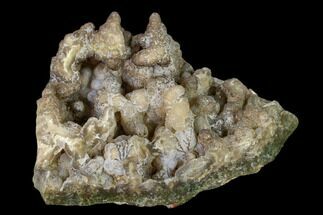 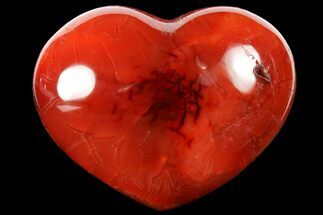