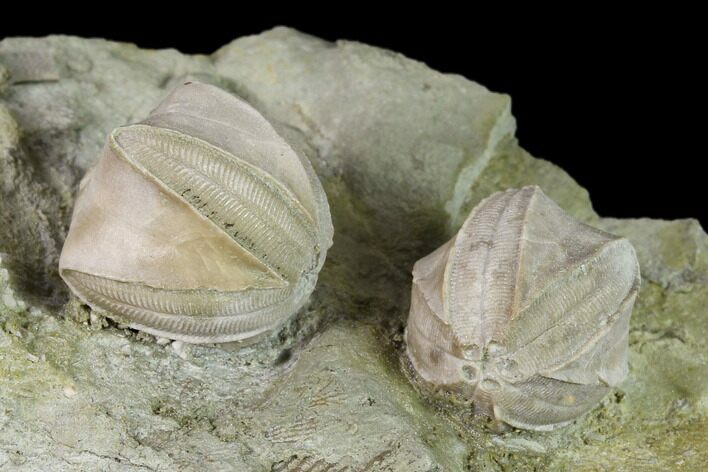 This is a 3.1" wide plate with multiple Blastoid (Pentremites sp.) fossils collected from St. Clair County, Illinois. The fossils are Upper Mississipian in age or approximately 325 million years old. The blastoid fossils have been cleaned using air abrasives and remounted on a slab of rock from the locality to create a beautiful display. 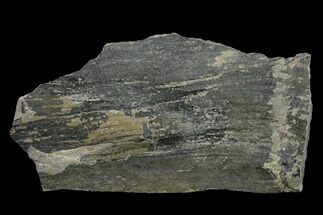