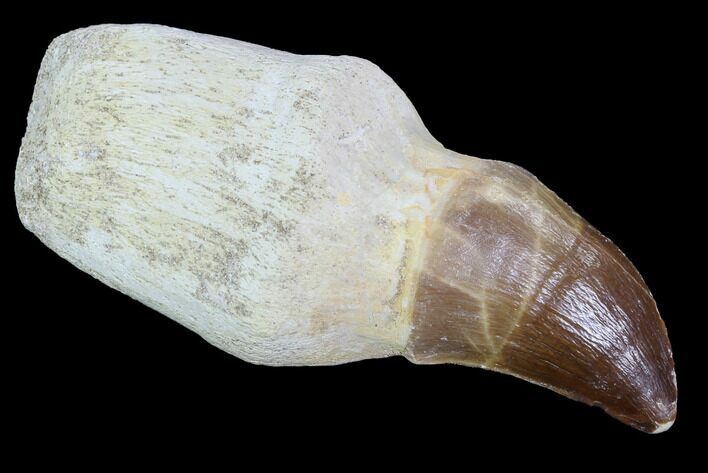 This is a rooted tooth of the Mosasaur, Prognathodon from the Upper Cretaceous phosphate deposits in the Oulad Abdoun Basin of Morocco. This tooth is a 3.1" in length with the crown being about 1.2" long. There is a crack repair in the upper root and a fairly large gap fill on one side of the crack repair. The root is original, not a composite. 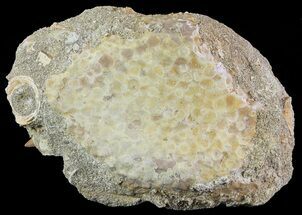 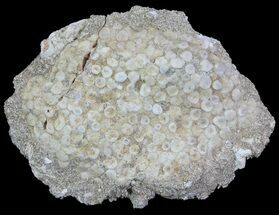 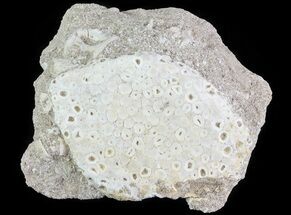