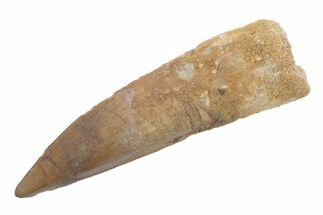 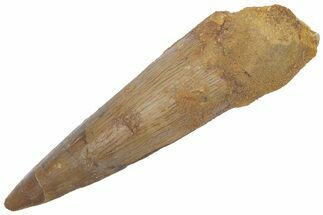 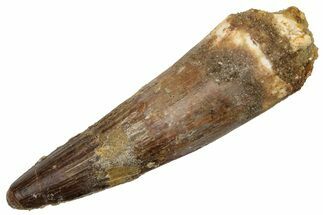 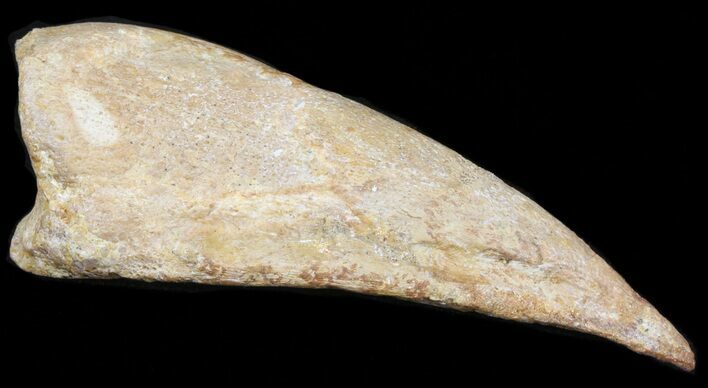 This is a nicely preservedm 3.35" long toe claw from the largest known theropod dinosaur Spinosaurus. While Spinosaurus teeth are common and readily available for sale, claws (in particularly well preserved ones) are RARE finds!

Unlike many claws available for sale this one has very minimal restoration. There is just some repair and restoration to the very tip and one repaired crack in the middle of the claw. 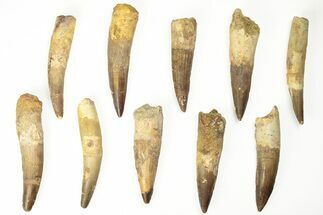