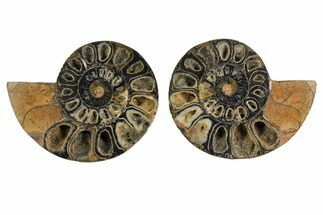 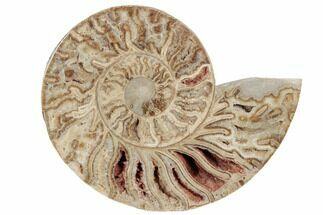 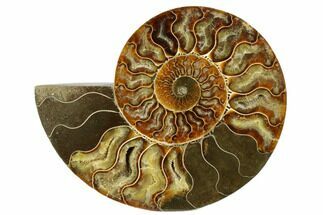 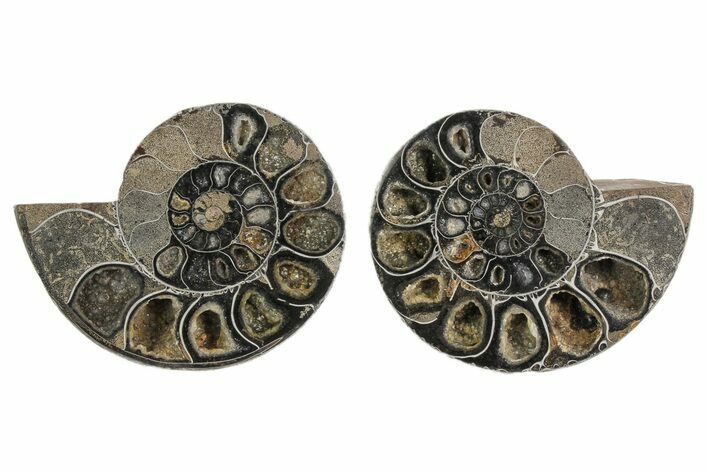 Here is an unusually-colored cut and polished ammonite fossil from the Mahajanga Province of Madagascar. It is Early Cretaceous (Albian Stage) in age, or approximately 110 million years old. This is a different species than most, which are Cleonoceras; we believe it may be Phylloceras. 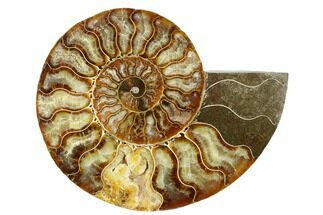 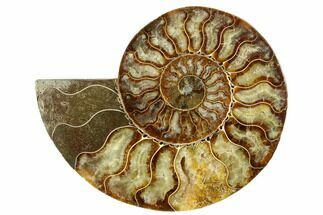 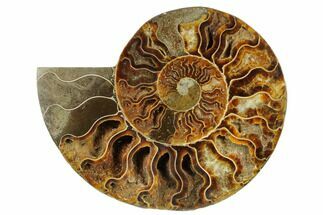 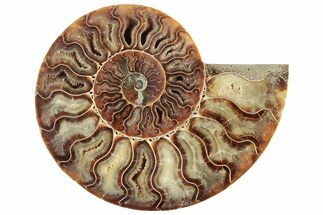 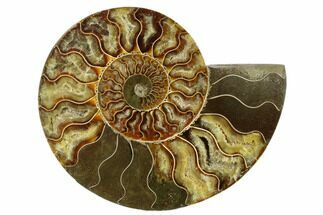 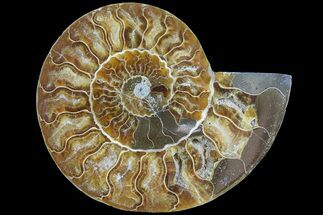