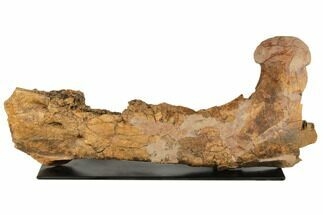 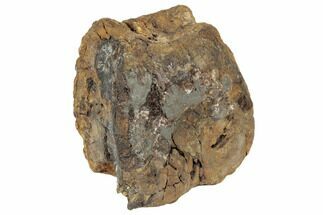 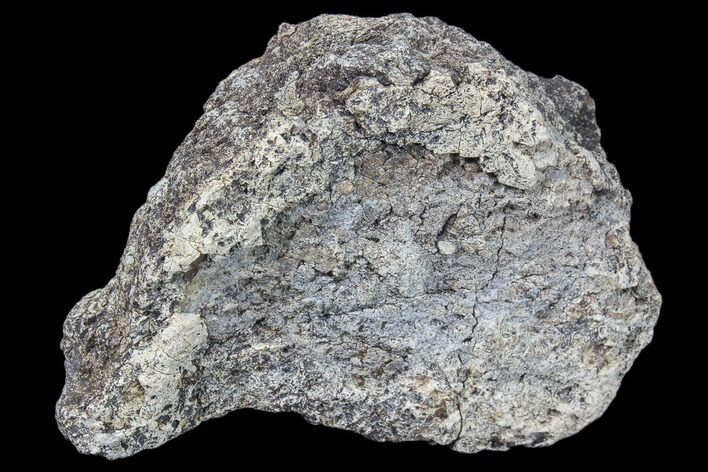 This is a section of a Triceratops frill shield. This comes from the 66 million year old Hell Creek Formation of Bowman, North Dakota. 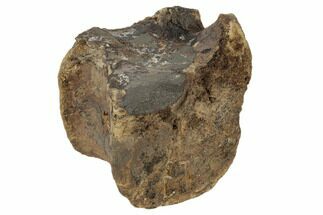 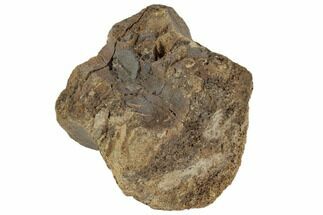